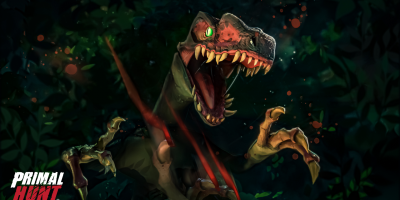 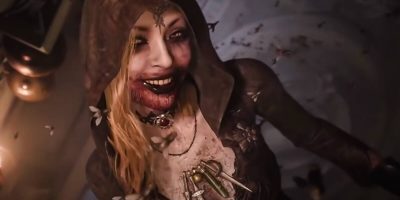 Maze Theory has announced that its Peaky Blinders VR Game will be launching on March 9th, 2023. It’ll be releasing on the Meta Quest 2 and Pico 4 headsets.

Peaky Blinders: The King’s Ransom will get you down and gritty on the streets of 1920s Birmingham and London. You’ll even get to explore iconic locations from the show, like The Garrison pub and Charlie’s Yard.

Want to find out more about the game? Head over to the official website. You play as a character on the run from the firing squad, turning to the infamous Tommy Shelby for help.

For fans of the show, you’ll find the game a delight. You’ll get to come face-to-face with the cast of iconic characters, voiced by their TV Series counterparts.

You can expect to find yourself in the middle of plenty of action, and enjoy a thrilling crime drama story. On the lookout for more upcoming VR games? It was announced that the Iron Man VR experience is being ported to Oculus.

Never miss out on virtual reality or augmented reality news again. Stay updated with all the gaming updates—follow us on Twitter, and join our weekly email newsletter.