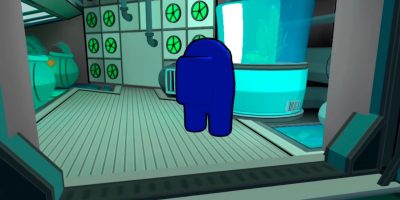 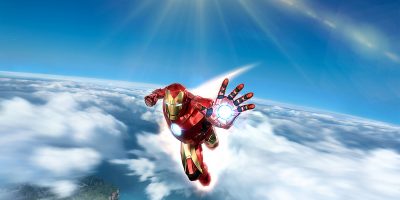 At the annual Connect Developer conference, Meta revealed that Bonelab breaks records with $1 million in revenue in less than an hour on its platform!

Bonelab was developed by Stress Level Zero. It is a game designed ground-up for the Quest, and is based on their popular PC VR action-adventure title, Boneworks.

Boneworks took the virtual reality world by storm, for its intricate physics and combat system. It was a narrative-driven adventure game that shattered VR charts.

In comparison, Bonelab is a sandbox game that allows people to go crazy with physics and visceral VR combat. It also carries through the strong narrative aspect.

In Bonelab, you play someone who has been sentenced to death. An outcast. You discover a hidden underground research facility, with challenges and experiments to discover!

Best of all? Along with all the levels, challenges, trials, and even battle arenas—there are user-generated levels to play through!

Love customization? Guess what. You can even import your own custom avatar, so you can play as whoever or whatever you want—with physical stats to match.

Bonelab has already broken 8,500 reviews on the Meta Quest Store, with 80% 5-star reviews. Whilst on Steam, it’s sitting at Very Positive with 29,000 user reviews.

Oculus/Meta have been doing incredible in the virtual reality space. Most recently, they’ve managed to snag up the iconic Marvel superhero with the Iron Man VR title.