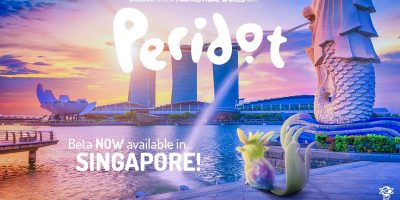 The Peridot Beta is now live in Singapore! 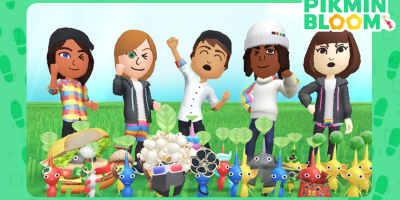 This update is mainly focused on the alchemy and potion system featured in the game.

The developers have decided to overhaul various elements of the system, such as potion duration and how the Alchemy Stations work.

You can check out the video they released below:

It’s heartening to see the developers still supporting the game. Hopefully, the rebuilt Alchemy System can draw more players back in!

Some of the changes in the Monster Slayer 1.2.0 update include:

The changes to The Witcher: Monster Slayer seem to all be pretty positive. Fingers crossed we get more content updates soon too.

The timed potions and oils are a great decision and definitely make the game more player-friendly.

Hexdro Nguyen is an Australian journalist and editor. When they aren't writing, they are usually playing games or reading.

The Peridot Beta is now live in Singapore!