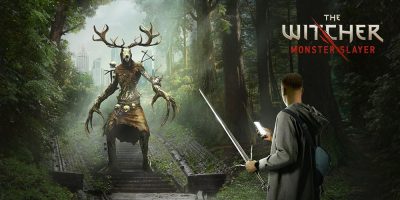 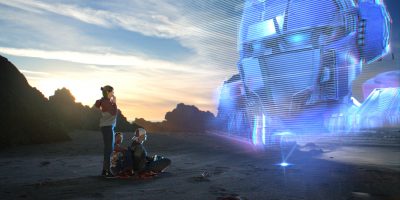 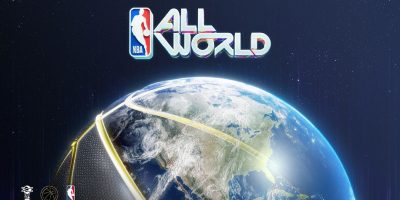 NBA All-World Is Bringing An Augmented Reality Twist To Basketball

So The Witcher: Monster Slayer has finally released worldwide! It’s an augmented reality game in the vein of Pokémon GO.

The game is based off the iconic The Witcher franchise. It even lets you create your own Witcher and jump straight into hunting!

The Witcher: Monster Slayer is being developed by the talented team at Spokko Games, who are part of the CD PROJEKT family.

There was also a new Monster Slayer trailer released for the worldwide launch.

If you like the augmented reality and map-based gameplay behind Pokemon GO or Wizards Unite, The Witcher: Monster Slayer is worth checking out!

It provides a more unique take on the formula, with heavier focus on RPG elements. For example, action combat and skill trees.

As part of the worldwide launch, any player that logs in within the first 7 days will get a free Kaer Morhen Silver Sword!

This sword will increase the number of experience points you gain from killing monsters by 10%.

If you’re ready to hunt, the game is available now for download on both the Google Play and iOS App Store

So are you prepared to venture out into the world, and hunt down the monsters through your mobile phone?

The game even features systems that change depending on the time of day and real world weather!

If you want to learn more about the game, we’ve covered it previously. You should also check out our Twitter!

Hexdro Nguyen is an Australian journalist and editor. When they aren't writing, they are usually playing games or reading.

NBA All-World Is Bringing An Augmented Reality Twist To Basketball